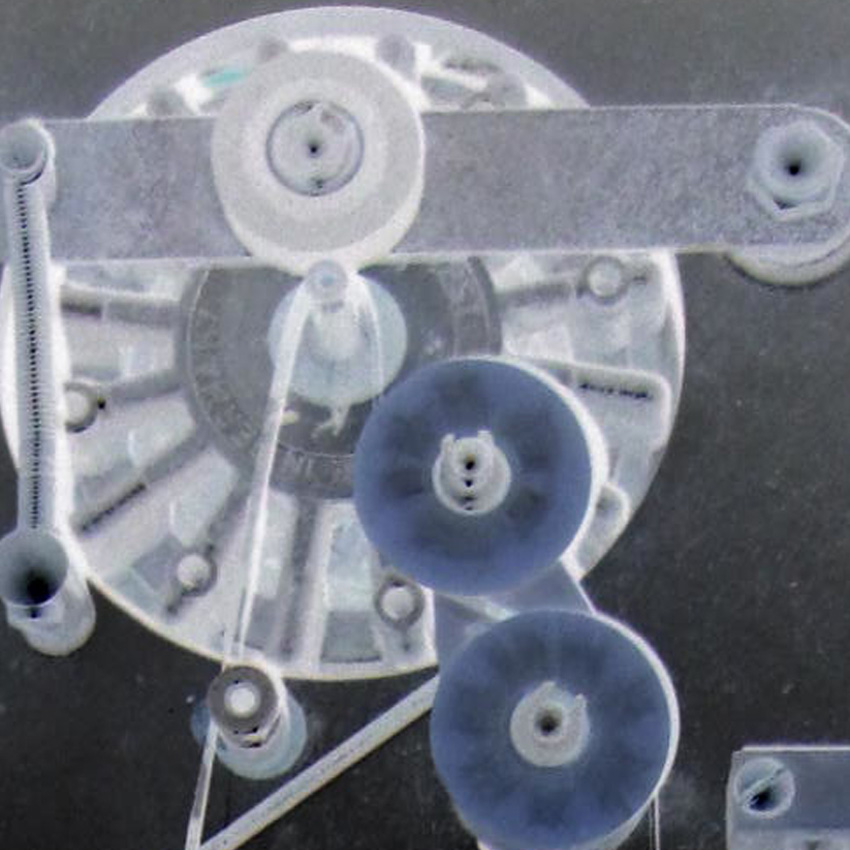 by
Tribe Of Astronauts

Exactly one year after the release of Amalgamed, the Astronauts are back on Eg0cide with a new album, usings sounds from KvB (album "Oncogenese"), Luciftias (albums "Suspension of Disbelief" and "Soundscapes for headphones"), Mystified (albums "Displaced Assemblage", "Phantoms" and "Skywtachers"), The Ghost between The Strings (raw unreleased material recorded especially for the Tribe of Astronauts) & Kecap Tuyul (raw unreleased material recorded especially for TOA)
"Displaced Soundscapes" is a strange sonic journey in 3 parts that the Tribe recomends you to play at high volume or with headphones...

Thanks to Joe Baire for the photo